Very nice 2008 International Bus, Powered by a pre-generation VT 360 diesel engine, manufactured before the troublesome regen engines were introduced in 2008. The bus is a 72 passenger and has air brakes and several undercarriage luggage boxes which would make an ideal motorhome Bus, Church bus, Even go back in school service at some schools. The bus has new batteries, how many new parts have been added to this bus. If you would like to talk to the school bus mechanic that maintains it he can tell you all that has been done to it. The bus for its age is a low mileage bus with only 91,000 miles on it. Ron. Bus Mart Inc. 765 425 4260. 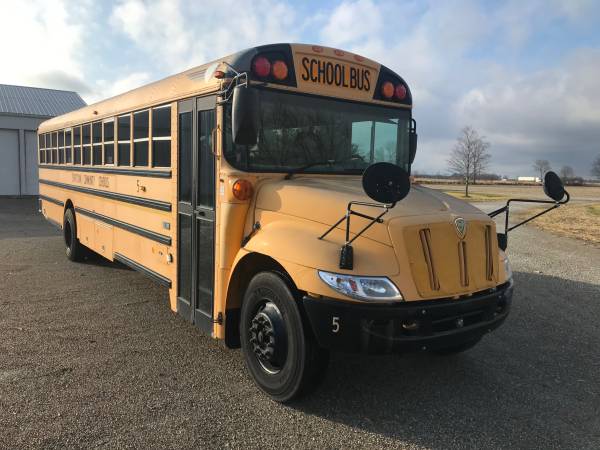 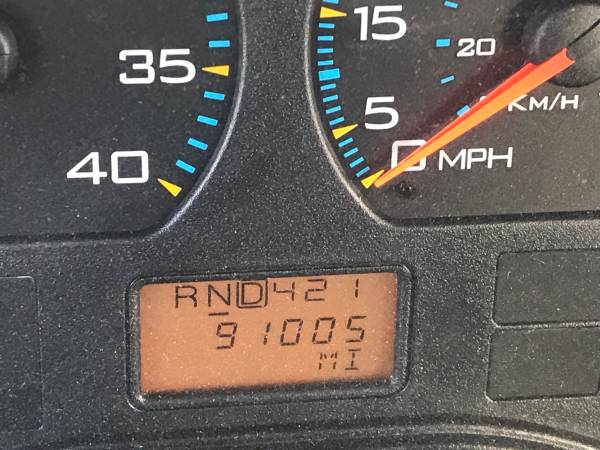 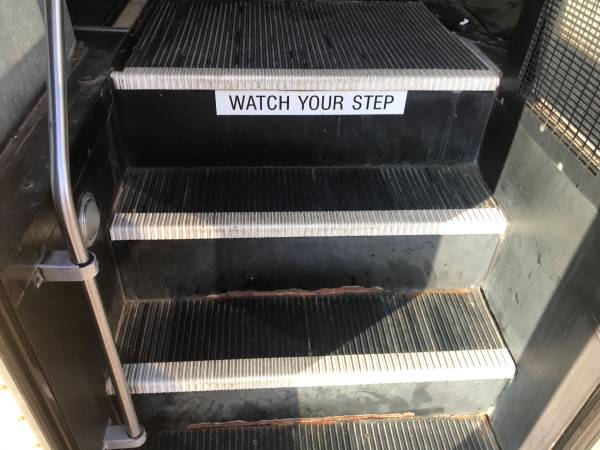 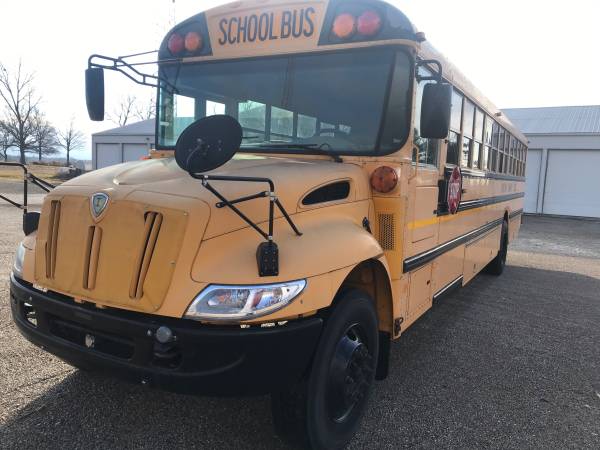 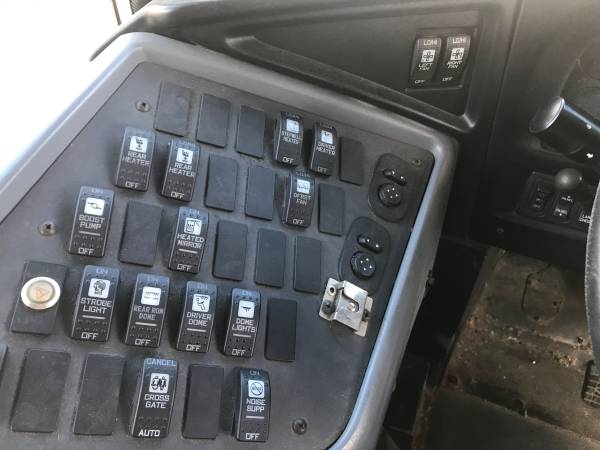 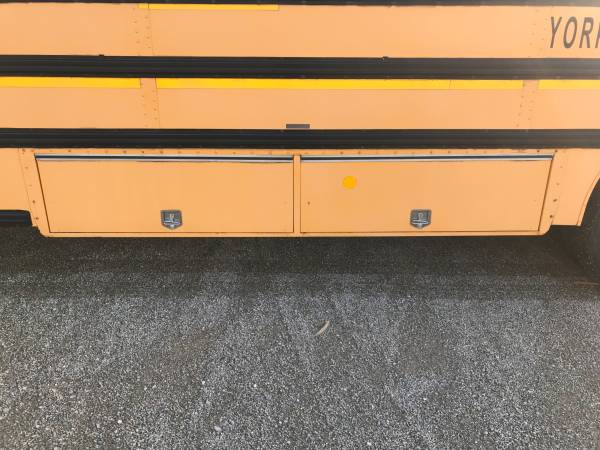 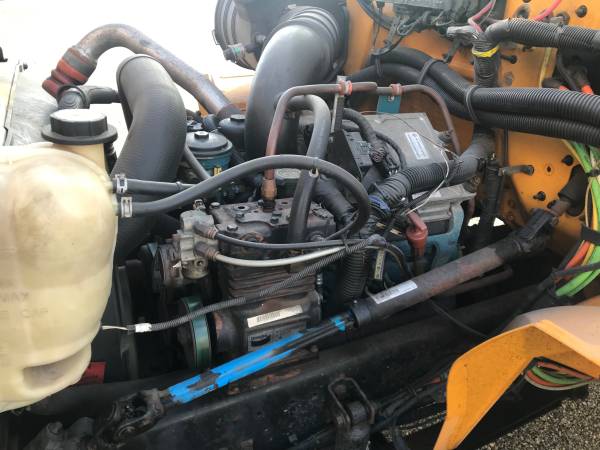 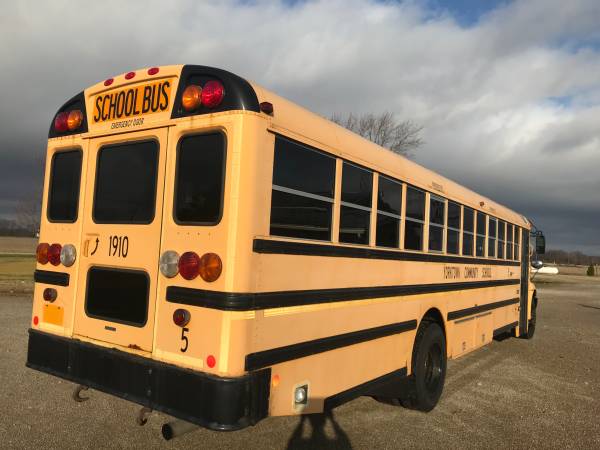 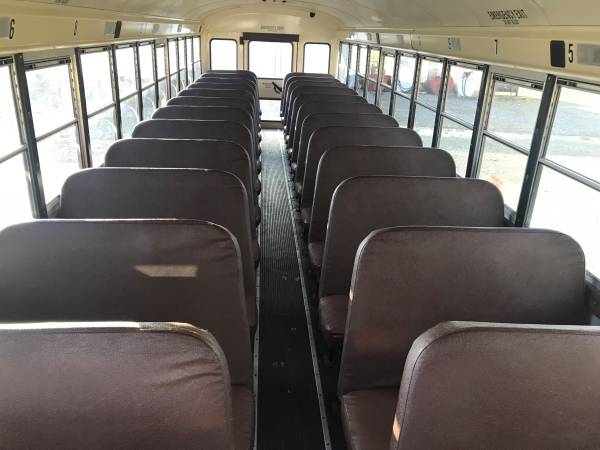 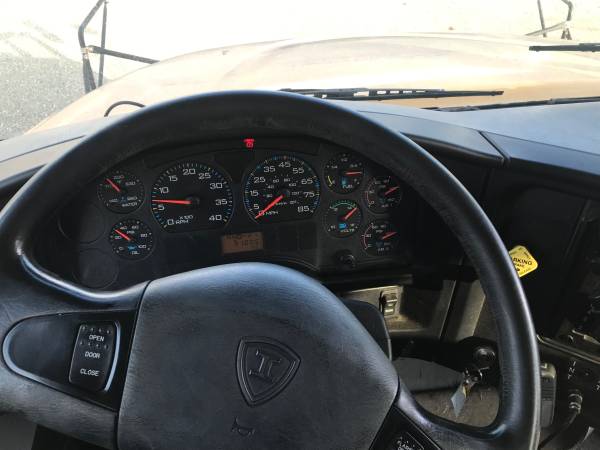 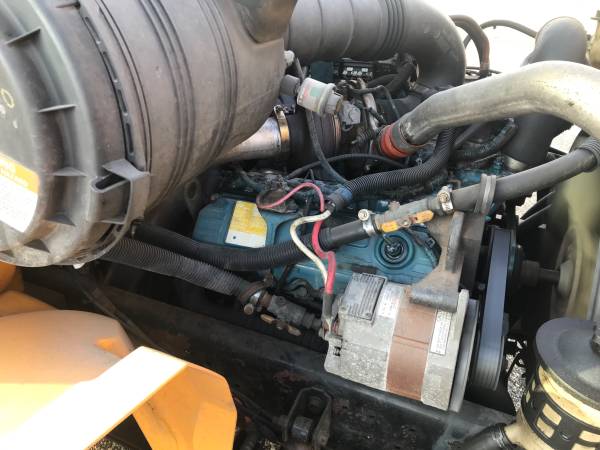 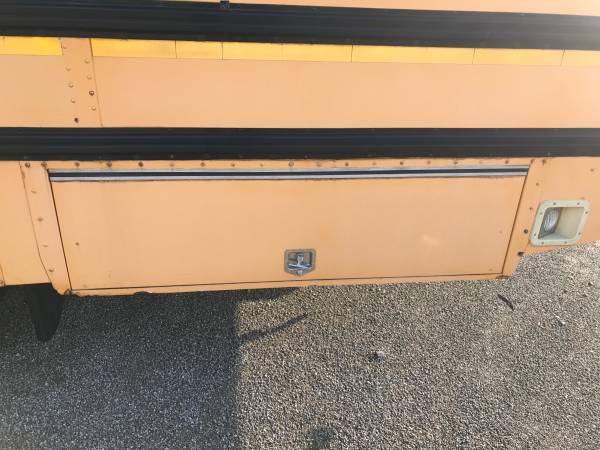